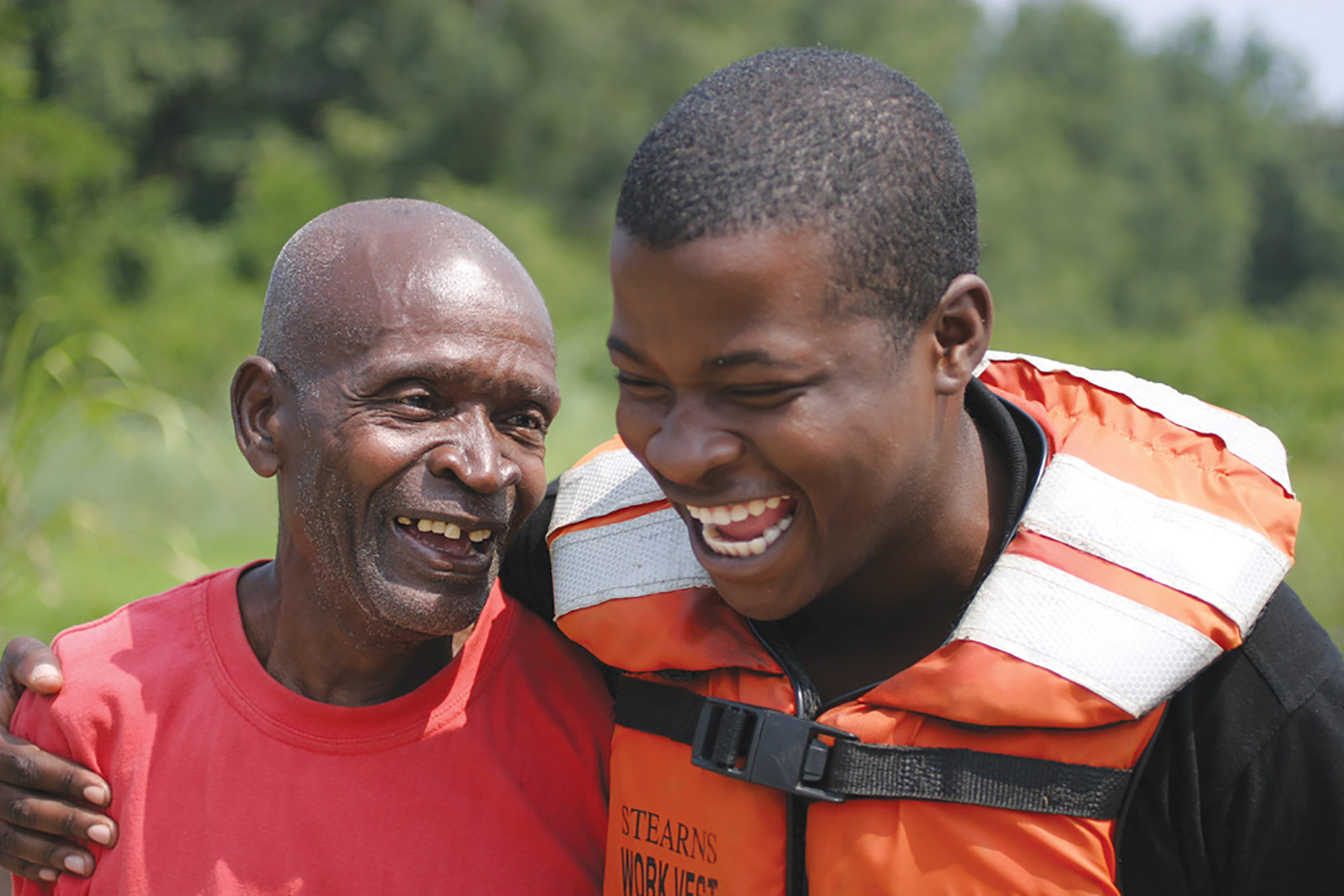 Angola LNG as a project demonstrates the value of strong partnerships - between Sonangol, the national oil company, and four international energy companies, all of which are major oil producers in the offshore waters of Angola.

Angola LNG is keen to ensure that its efforts to support sustainable development in Angola are maximised and believes that the best way to achieve this is to work in partnership with other stakeholders developing similar initiatives, namely, central and local government, NGOs and multilateral and bilateral donors.

One specific example is the Impact Mitigation Development Plan (IMDP) which included support for fishing communities in the Baía do Diogo Cão.

To set this up the first task was to ensure that Angola LNG had accurate information on the identities and numbers of fishermen and fish traders who were likely to be impacted. The next step was to create appropriate identity cards and assist the fishermen and fish traders in opening bank accounts to enable them to receive the cash component of the compensation package. Many village meetings were held to explain the process, verify proper names and take photographs.

Another important component of the IMDP is the provision of equipment to enable fishermen to operate safely and effectively at sea away from the Kwanda Base area. Nets, lines, floats and other fishing equipment, along with safety equipment such as life jackets, navigation lights, radar reflectors and rain jackets have been provided. To date the program is proving a huge success – the fishermen have never before received compensation and the quality of equipment that is being provided is significantly better than what is available at local markets.

Other priorities for the IMDP include working with women in the communities and to build fish cleaning and preservation centres, which will help to improve the quality of their processed fish, either for consumption within the community or to increase the value of fish sold at market. Through the IMDP fishing communities are also receiving training on topics such as basic safety at sea, the handling and preservation of fish and how to properly use the equipment.

A microfinance programme, in partnership with Bank BAI Microfinanças-BMF has also been established. This programme will help to increase self-sufficiency for small businesses which lack access to banking services.