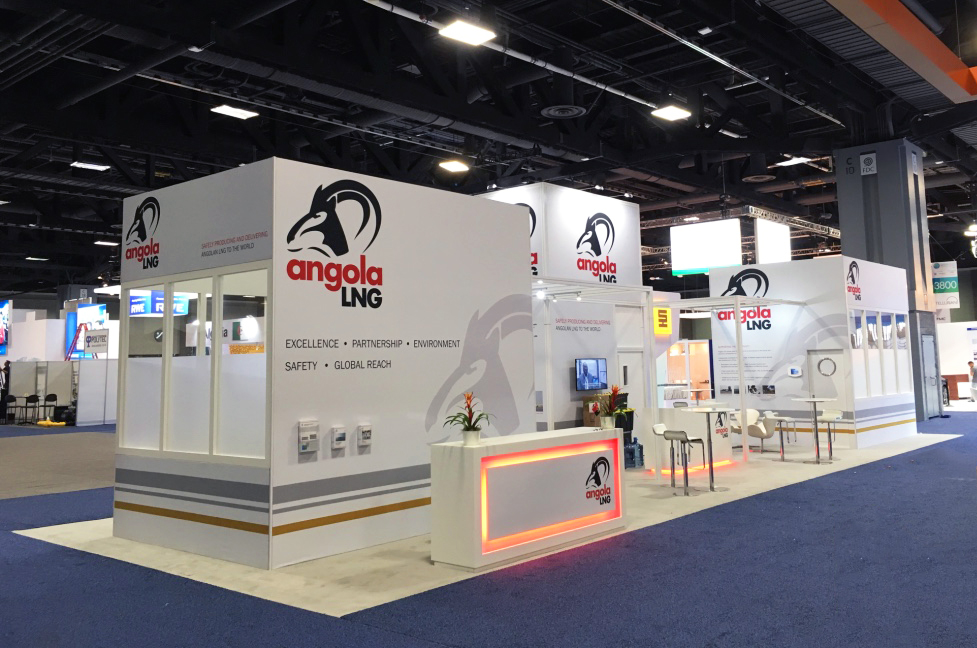 Before entering into any commercial discussions with Angola LNG, an executed Master Sale and Purchase Agreement (“MSPA”) is a pre-requisite. The MSPA is a framework document that underpins all sales of LNG by Angola LNG.

● Certificate of Incorporation / Memorandum and Articles of Association
● Shareholder Structure
● List of Directors
● Last two years of Financial Statements
● Letter of Recommendation from a first-class international bank (note that this requirement is dependent on counter-party’s financial standing).

The above information will facilitate Angola LNG Marketing’s ability to determine the counterparty’s technical capability.

Why does Angola LNG require the information requested?
‍As part of its KYC process, to safeguard Angola LNG’s business interests, Angola LNG Marketing will perform due diligence in order to better understand the potential counterparty’s business activities, and to assess the reputation, technical and financial capability of the counterparty.

Is the information provided under KYC requirements protected?
‍To safeguard all the information exchanged between parties, the parties can execute a Confidential Agreement  (“CA”) prior to the exchange of information.

‍How long does it usually take from the time information is provided (under ALNG KYC procedure) to MSPA signing?
‍This will depend on counterparty’s ability to meet Angola LNG’s KYC requirements and the duration of MSPA negotiations.

Will Angola LNG also provide information if requested by our company for KYC purposes?
Angola LNG will consider and accommodate reasonable requests for KYC information. A CA may be required prior to ALNG providing any such information.

I am acting on behalf of a number of clients and would like to know how to proceed?
‍Angola LNG policy prevents sales via intermediaries/brokers, and any MSPA entered into will be with the buying entity who will be taking title to the LNG. If your client is interested in purchasing LNG they should contact Angola LNG directly.

I can facilitate entry into certain markets for Angola LNG. Can I act as Angola LNG agent?
‍Angola LNG policy prevents sales via intermediaries/brokers. If your client is interested in purchasing LNG they should contact Angola LNG directly.

Our company is also interested in purchasing LPGs, will this process allow us to do that?
The sale of LPGs and Liquids from is managed through ALNG Shareholders marketing affiliates.

Our company would like to buy a strip of cargoes on Angola LNG. Do I have to go through this process?
‍Yes, prior to entering into a commercial transaction with Angola LNG, an executed Master Sale and Purchase Agreement (“MSPA”) is a pre-requisite.

Our company is interested in purchasing small LNG volumes (less than 125.000 m3) per shipment. Is it possible?
This is is not currently possible.

Can we use our local bank for the Letter of Recommendation since it is a recognised bank?
The Letter of Recommendation needs to be from the first-class international bank acceptable to Angola LNG, which, in this context, means having a debt rating of at least A or the equivalent by Moody’s. If your local bank meets these criteria it would be acceptable.

Our company has an MSPA, can we use our form?
Angola LNG’s preference is to use its own template in order to maintain consistency amongst counterparties.

Can our company have a two-way MSPA?
Angola LNG’s current mandate is as a seller only.

Do you have LNG truck loading facilities in your plant?
No.

Can you tell us your LNG’s quality specifications?
ALNG cargoes have a specification that is accepted in markets globally. At the appropriate point, Angola LNG can provide further details.

LNG demand has doubled over the past decade alone.