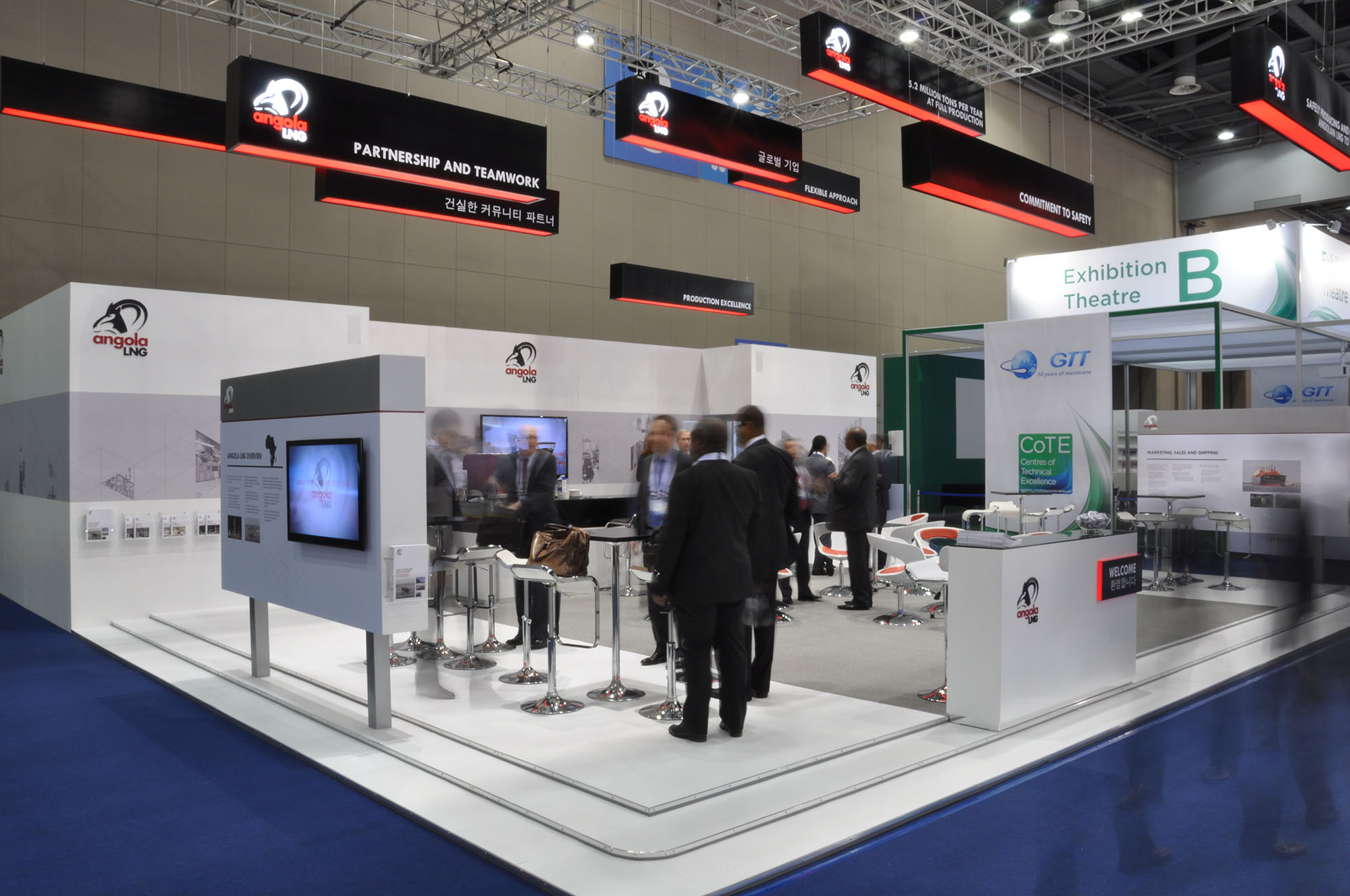 In recent years the profile of gas in the energy mix has changed, fundamentally reshaping the gas market around the world. LNG has been a key driver of that change and become an increasingly important supply source in meeting the world’s energy needs and in providing diversity of supply to nations concerned about energy security. Natural gas is considered a key bridging fuel as the world transitions to an energy mix less dependent on fossil fuels.

Angola LNG’s key priority is for safe and reliable production and delivery of cargoes to our customers so that we can maintain its reputation as a trusted global supplier of LNG.

Angola LNG’s sales strategy is focused on a flexible approach. With its dedicated fleet Angola LNG has built a sales portfolio to reach and supply global LNG markets, as demand dictates.

A number of master sale and purchase agreements have already been executed and further agreements are being negotiated.

At full production, up to 70 cargoes per year are anticipated, comprised both of spot and short-term sales and also term sales.

Our spot sales use a transparent competitive tender process, based on pre-negotiated Angola LNG master sale and purchase agreements.

LNG demand has doubled over the past decade and there is an expectation that it will double again by 2020.