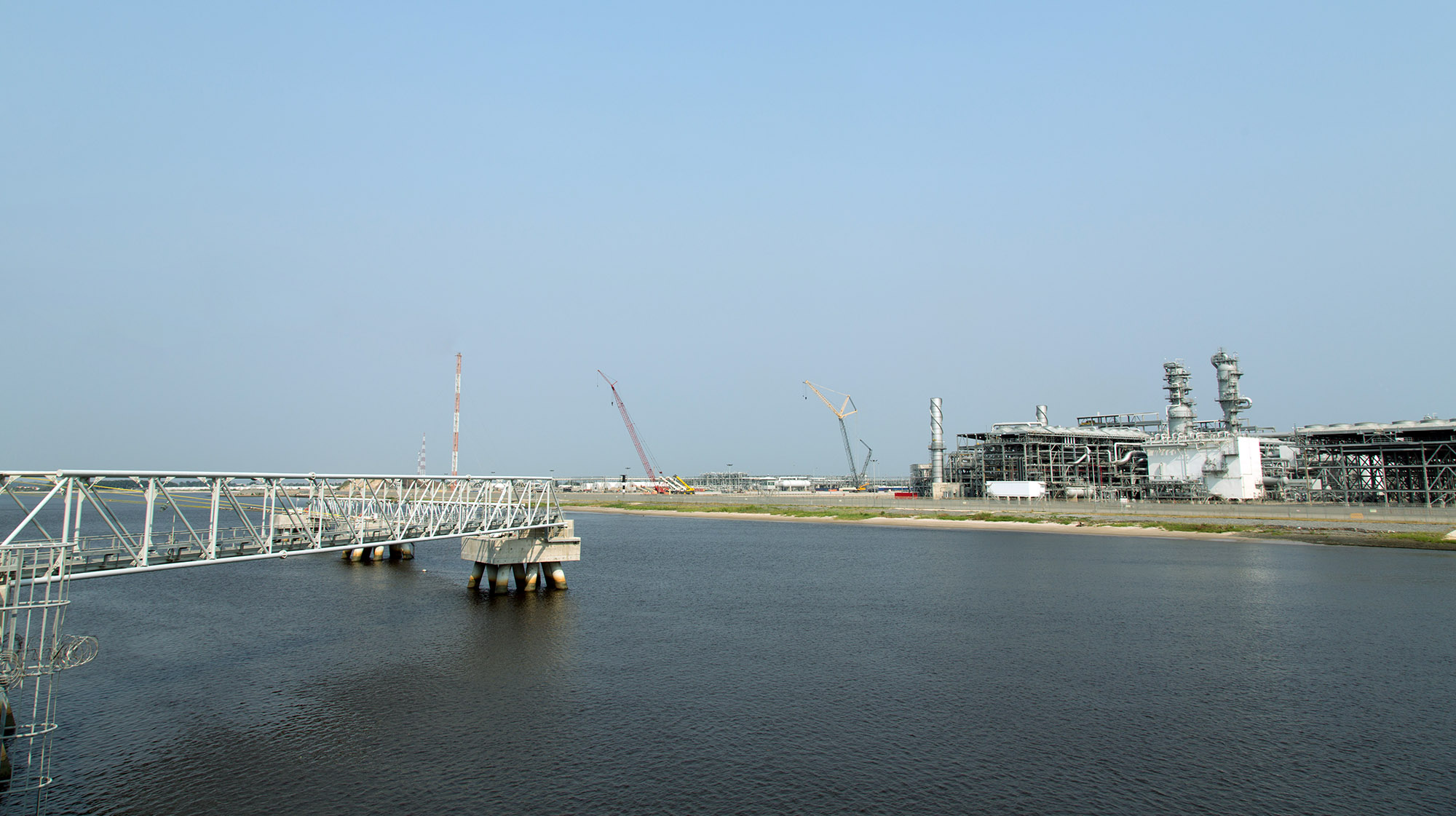 An extensive pipeline network of over 500km delivers gas from offshore oil fields to the processing and liquefaction plant at Soyo.

The pipeline initially transported feedstock from Blocks 15, 17 and 18. A subsea pipeline was then constructed to connect Blocks 0 and 14, situated north of the Congo River, to the Angola LNG plant. Block 31 and 32 have also been connected and, in time, Angola LNG plans to connect the non-associated gas accumulations in Blocks 1 and 2 to the pipeline network.

The pipeline network is owned by Sonangol E.P. and operated by Sociedade de Operações e Manutenção de Gasodutos (SOMG) a company set up to transport gas from the blocks to the onshore plant.

Once onshore the gas arriving from the different blocks goes through a metering station before it gets combined into one feed stream for purification and processing.