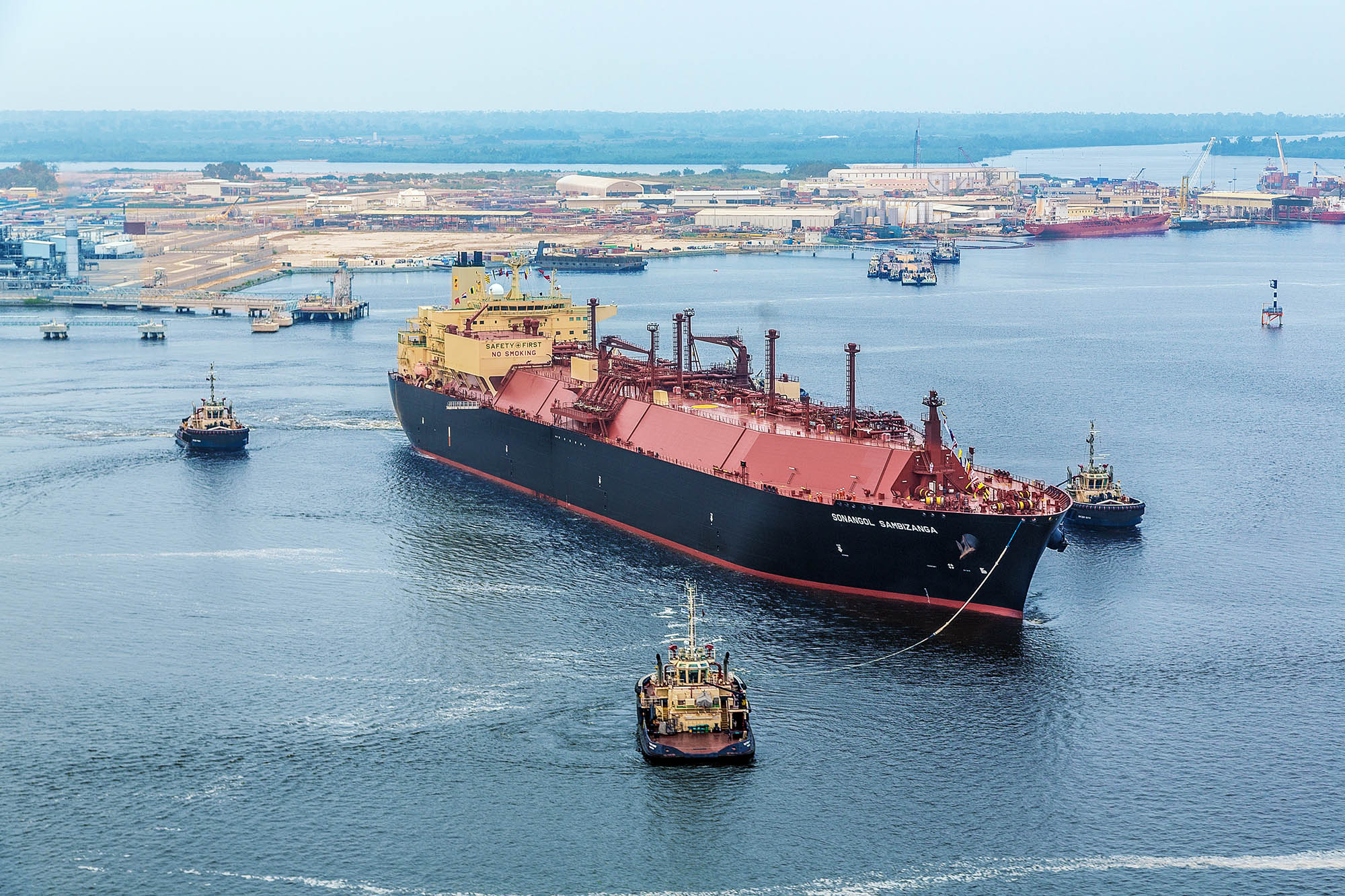 Angola is the second-largest oil producer in Sub-Saharan Africa. Historically associated gas has been flared or re-injected into oil reservoirs, but Angola LNG provides a solution to reduce emissions and establish a new source of clean energy.

That source of clean energy is Liquefied Natural Gas (LNG), the fastest growing segment of the gas industry. Increasing global demand for energy and declining indigenous gas production has triggered this growth. By transporting gas safely and economically across the globe, Angola LNG is playing its part in unlocking gas reserves whilst connecting resources with the right markets to help meet worldwide energy demands.

Angola LNG is committed to safe and reliable operations. Located 350km north of Luanda in Soyo, at the mouth of the Congo River, Angola LNG has built one of the world’s most modern LNG processing facilities. This landmark project for Angola is unique compared to other global LNG projects as the plant is wholly supplied with associated gas, produced during oil field operations. This means the project contributes significantly to the elimination of gas flaring in the country, allowing for the development of offshore oil reserves in an environmentally sustainable manner.

An extensive pipeline network of over 500km delivers gas from offshore oil fields to the processing and liquefaction plant at Soyo. The Soyo plant is designed to process 1.1 billion cubic feet of natural gas per day and has the capacity to produce 5.2 million tons of LNG per annum – plus natural gas, propane, butane and condensate.

Angola LNG has safely sold and delivered cargoes to reputable buyers in different regions around the world.