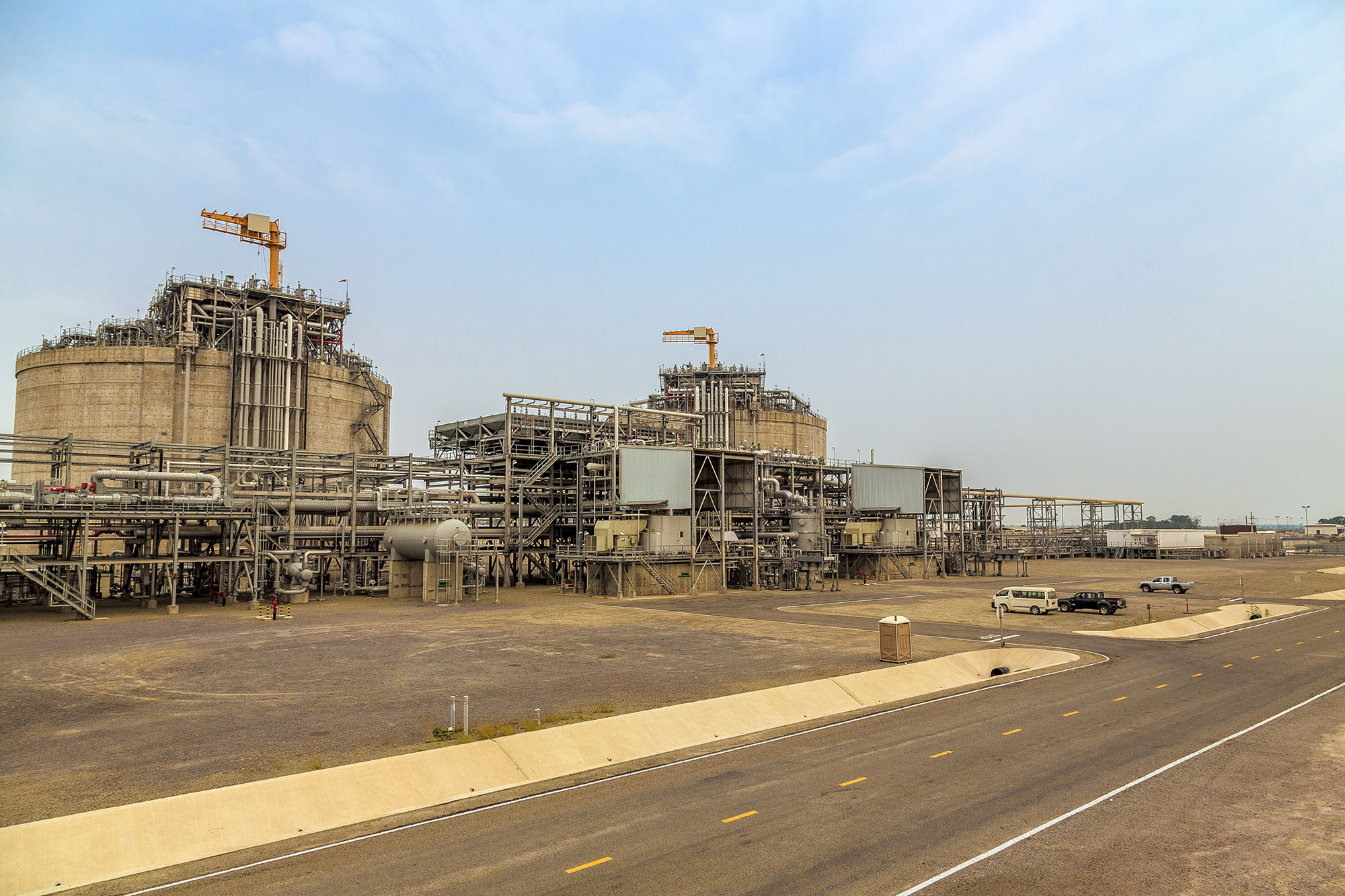 Angola, the second largest oil producer in Sub-Saharan Africa, has proven itself to be one of the world’s oil exploration hotspots with production averaging 1.4 million barrels per day in 2018. The Angolan government has granted rights to conduct petroleum operations to international oil companies including BP, Chevron, Eni, TotalEnergies, and others.

Large quantities of associated natural gas are produced as a result of this oil production. Historically natural gas was seen as a useless by-product as it was prohibitively expensive to commercialise. However, with improved technologies natural gas now accounts for 22 percent of the world's energy consumption and demand is growing.

An environmentally-friendly and efficient energy source, natural gas is the cleanest-burning fossil fuel, producing lower levels of greenhouse gas emissions than alternative fuels such as coal and oil. Natural gas is also one of the most economical energy sources. Fuels made from natural gas are used to power electric generators, heat buildings, transportation and can be used as a raw material in many consumer plastics products.
‍
Increasing global demand for energy and declining indigenousgas production elsewhere has triggered this growth as buyers seek alternativesources of natural gas to enhance their security of supply. In addition tosupplying natural gas to the Angolan market to help meet local industrial andenergy needs, it  also produces propane,butane and condensate.

With an expected life of at least 30 years Angola LNG draws its gas supply from a diverse range of sources. The primary source was initially associated gas from offshore oil operations in Blocks 15, 17, and 18. This was followed by connecting Blocks 0 and 14, Block 31 and 32. In the future, Angola LNG will also develop and produce non-associated gas from dedicated gas discoveries within Blocks 1 and 2.

Angola LNG’s use of associated gas as a primary feed source is unlike other LNG projects which tend to use non associated gas. As a result, the plant significantly contributes to the elimination of gas flaring in Angola, allowing for the development of offshore oil reserves in an environmentally sustainable manner.

The process design allows for a feed gas pipeline to carry Non-Associated Gas (NAG) from shallow water fields to be installed and attached to the plant in the future.