Soyo, Angola, 29th May 2015: Angola LNG (ALNG) plans to restart production of liquefied natural gas in the fourth quarter this year. LNG cargoes are expected in the first quarter of 2016.

Angola LNG stopped production on 10th April 2014 due to a piping failure in the flare and relief system. No one was injured and there was no environmental damage as a result of the incident. Angola LNG pulled forward its shutdown to allow its contractor Bechtel to address items associated with the incident, and, in parallel, address plant capacity issues.

Angola LNG’s focus remains the safety of the plant and its people, and this will be the main consideration at all times during the restart and ramp-up operations. 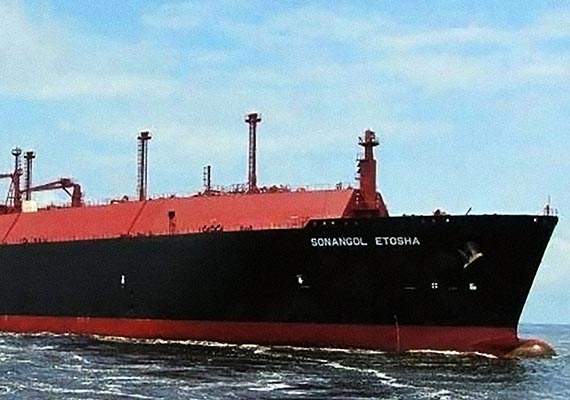 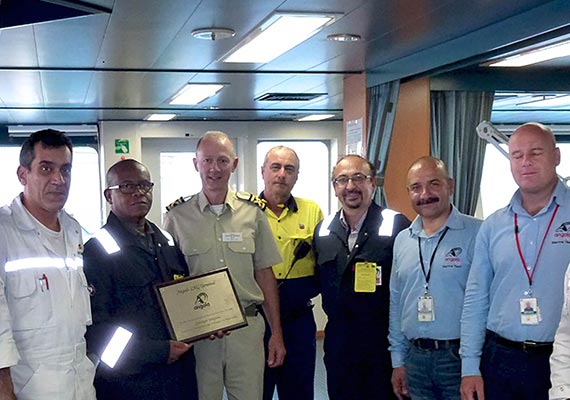 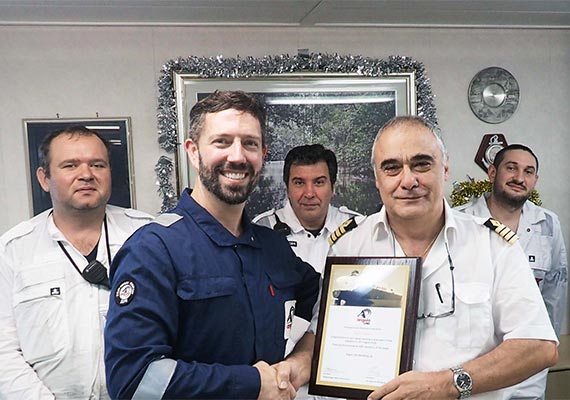 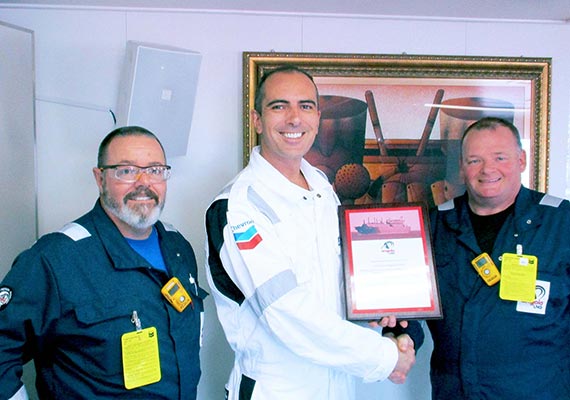 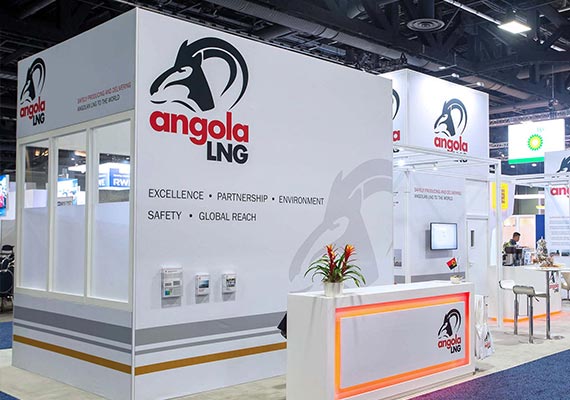